The US and Russia have allegedly hit the "reset" button on their relationship. But there is one bit of America that especially sticks in the Russian craw these days, American movie stars are hawking Russian products, nearly- edging out local talent.

"Do you really think you have a chance against us, Mr. Cowboy? Yippee kai yay, mother … BOOM!"

Does that sound like a man you'd trust your life savings with, a man who knows the ins and outs of banking?

"It's not a personality you would necessarily associate with banking or someone to whom you'd trust your money," said Adam Lewis, from the ad agency Jay Walter Thompson, in Moscow.

"Branding in the banking sector is often very conservative because you want someone who is reliable, secure. This idea of taking a character from a Hollywood film from a thriller to many would seem dangerous almost," said Lewis.

Well, apparently danger is the way to go with your money here because Die Hard renegade Bruce Willis is the face of none other than Trust bank.

The bank's Vice President, Dmitry Chukseyev, is quoted as saying that the company needed someone "stable" and "understandable" for the job.

"He's an easy guy to like and a hard man to kill. BOOM. CRASH. Bruce Willis. Die Hard."

"In the West, we demand a little bit more of a connection between our spokespeople and the products they represent," said John Rose, owner of Rose Creative Services in Moscow.

Rose and others say Russians just identify with Bruce Willis' Die Hard personality and think, "Yeah, I believe that tough guy!" Willis' slogans for the bank include, "When I want money, I just take it."

Alexei Andreev, president of branding agency Depot WPF isn't laughing. He addressed the issue on state radio saying that he thinks it's shameful that Russian stars don't have the same pull as foreigners and are devalued.

That seems to be a growing sentiment here, but the fact remains that while Hollywood Migrants hawk products all over the globe, in Russia even the B-listers far outnumber local stars as spokespeople for major brands.

Case in point, before Willis, Trust bank used a famous Russian wrestler as their spokesman, but he didn't have nearly the same cache or results as the Die Hard renegade.

Trust claims that since Willis signed on, the bank has consistently ranked in the top five fastest growing institutions for both credit card and deposit growth. 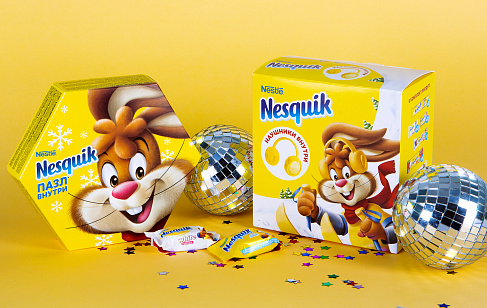 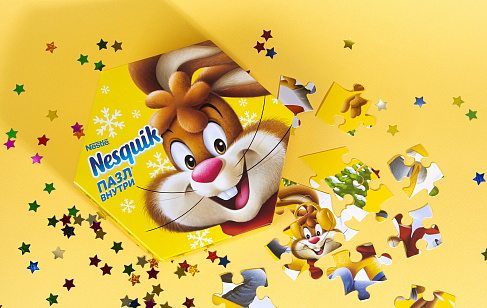 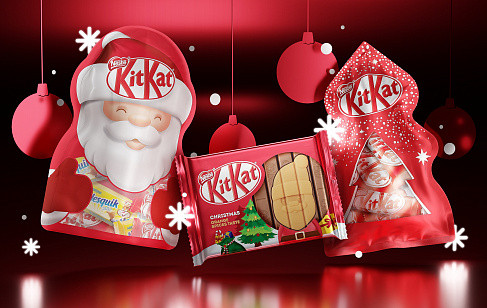 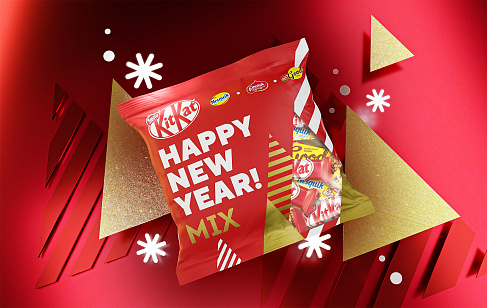 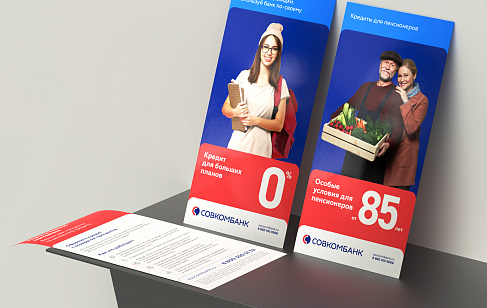 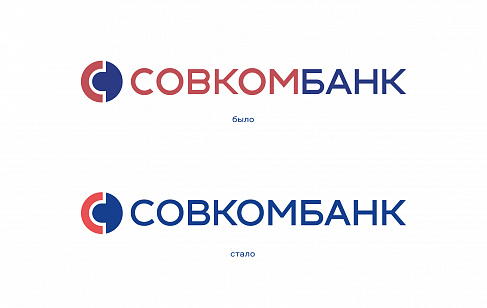 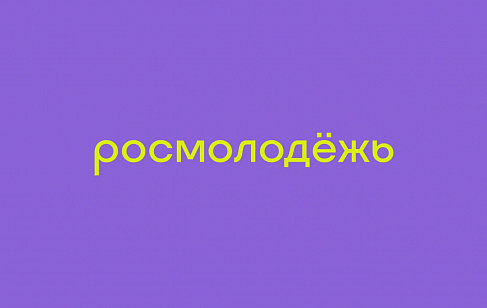 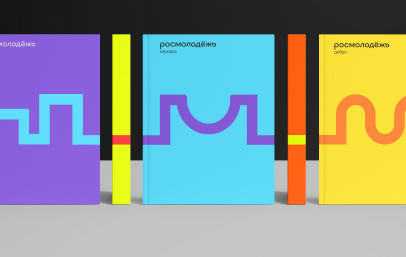 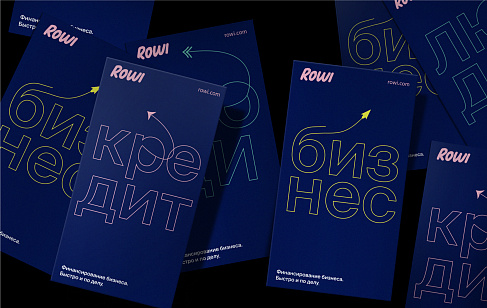 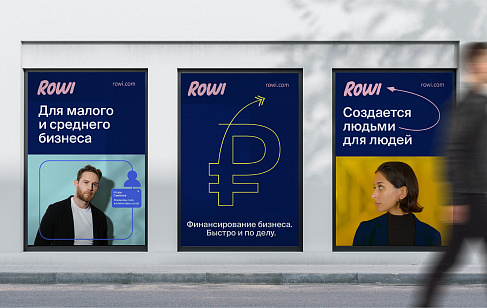 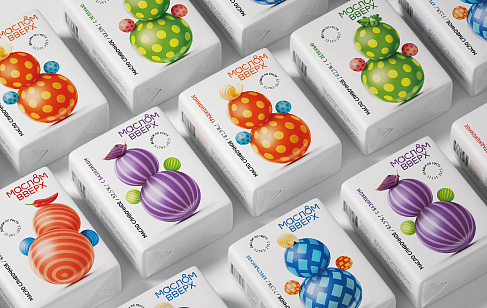 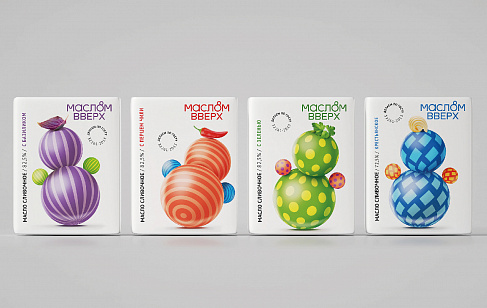 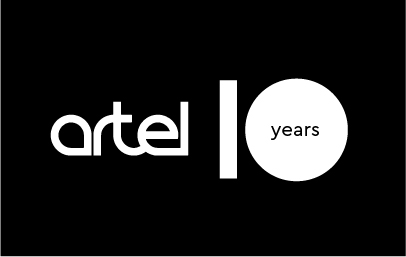 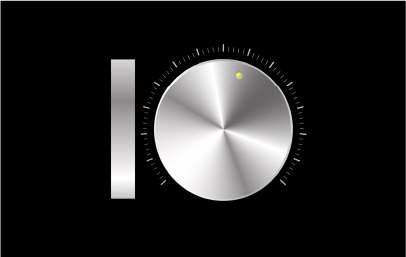 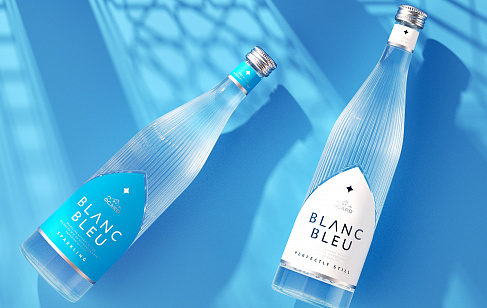 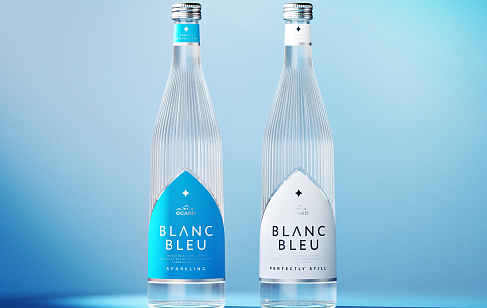 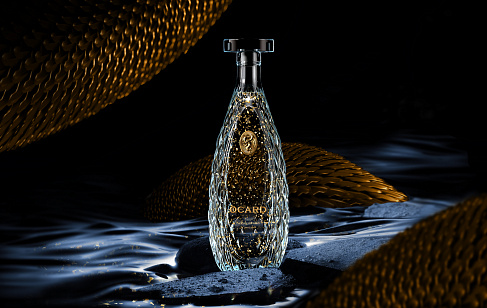 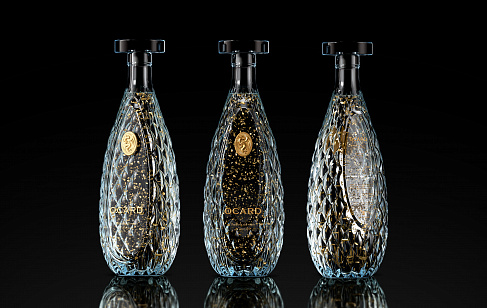