“Challenge: To differenciate the product on the store shelf and to distinguish it from the products of by the big dairy producers.

Idea: “We understood that the indentity of MLK © brand has to be different from the big mega-producers. As for the illustrations, we used natural farming patterns – a family farm, where the products are produced in a traditional way. Illustrations are hand-made (with a pencil) which enables to stress the hand-made production process. In addition, a pencil technique makes the image “soft” – and is overall most suitable tool for solving this task”, as comments the Creative Director of Depot WPF and the Author of the creative idea Alexey Fadeev.

MLK © is a lifestyle, a way of thinking and way of eating of the 21st century. It is truly the whole world of innovations. The development strategy stipulates the launch of a huge quantity of products, beginning with a milk line. I’m sure that Milk is a bomb which is going to make us glad and curious time and again!», as comments one of the creators of the Project, President of the Branding Agency Depot WPF, Co-founder of Russian Association of branding companies Alexey Andreev.

Realizations: In order to create the concept the design team went to the real farm in order to find the possible visaul identity elements for the future brand.

The brand visual identity consists of black and white graphic patterns which were taken from the real environment of the small milk farm. The patterns of the real farm were used in order to reflect the naturalness of the dairy production and the products.

Result: One can name following achievements, such as MLK © is the winner of Epica Awards 2010, MLK © entered the Top-10 of the Package of the Future Contest held in the Framework of Project 2020: The Consumer Experience (PACK EXPO International 2010 (McCormick Place, Chicago, Illinois, USA) in October, 2010.” 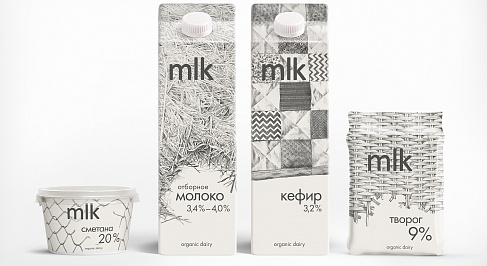 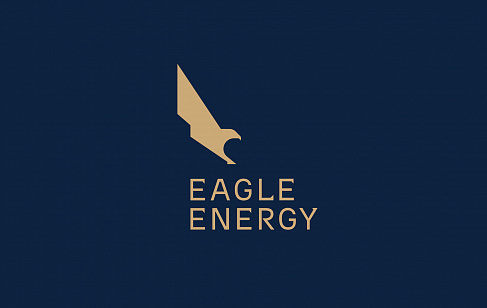 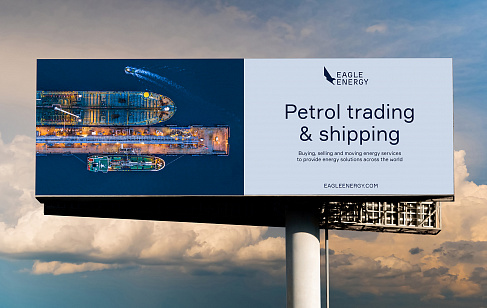 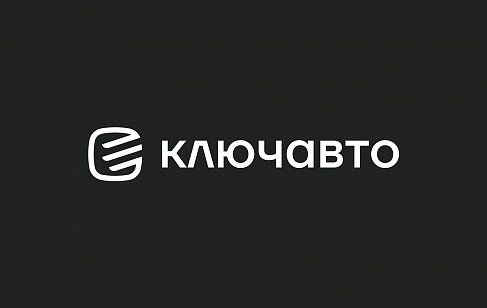 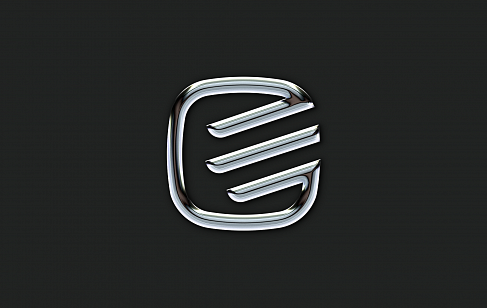 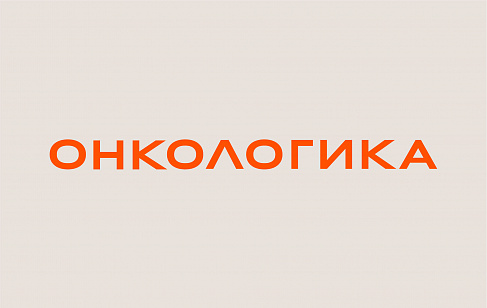 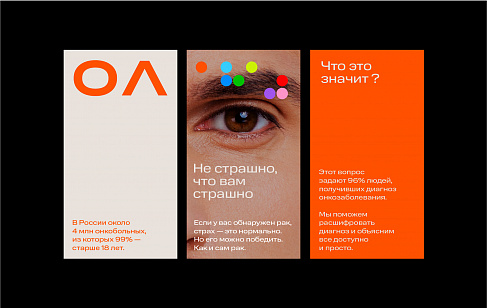 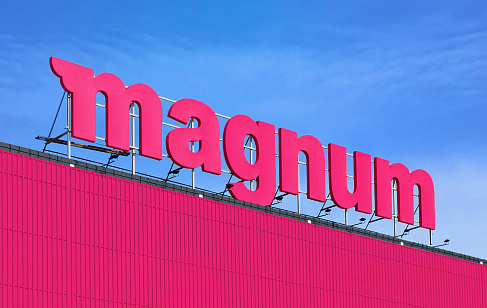 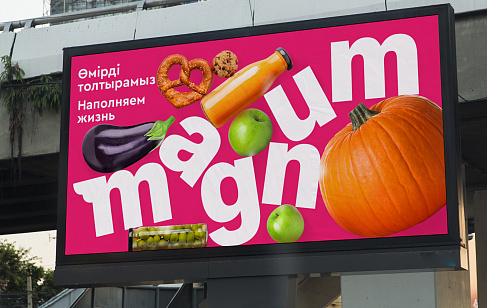 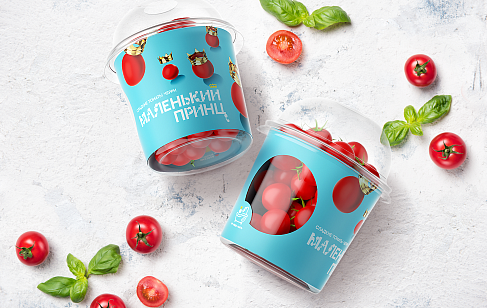 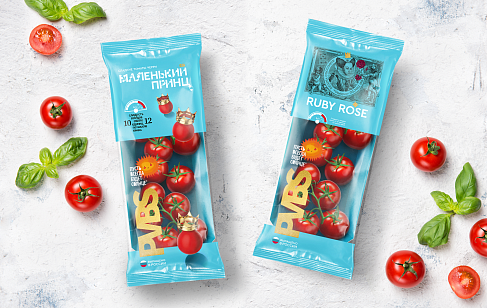 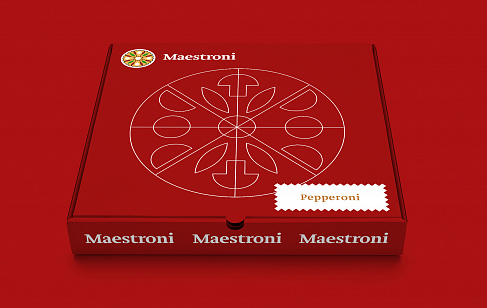 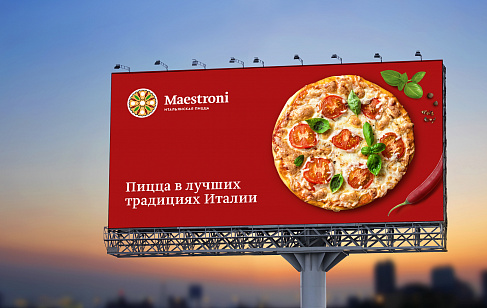 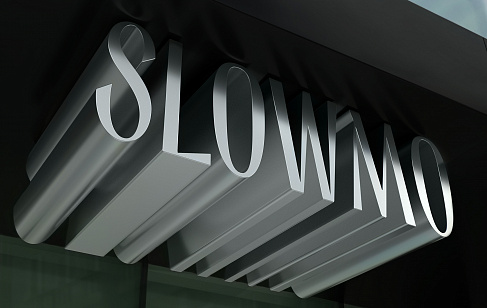 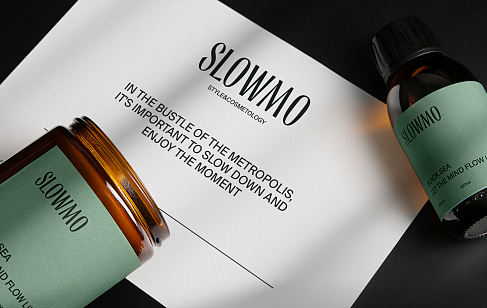 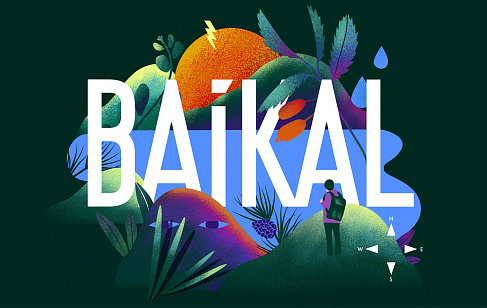 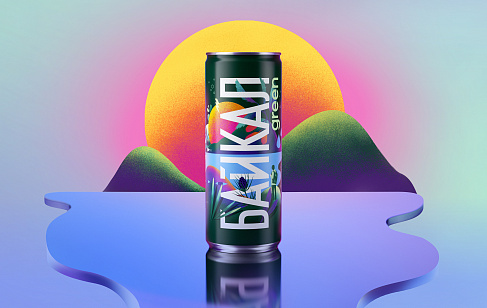 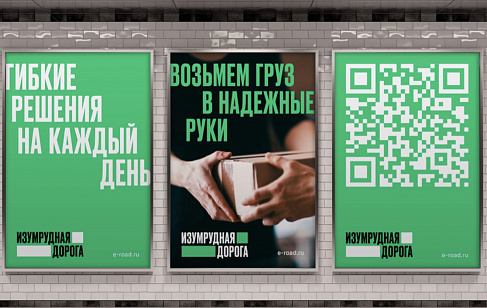 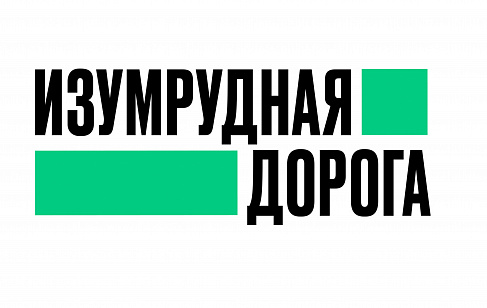